A black cat, a warty toad or a snowy owl – which would have been your Hogwarts pet? ‘Familiars’ have long been a part of the legends surrounding witchcraft. Here, I take a look at how the witches’ familiar came to be.

Did you know that animals have always had their place in witchcraft and folklore? Many people used to believe that wild animals which seemed to frequent the fields around a cunning person’s home were actually the Devil in disguise These animals were called ‘familiars’ getting very nice and cosy with the local witches.

While we know now that witches don’t worship the Devil (sorry to disappoint) – or even believe in him! – certain animals have retained their image as witches’ sidekicks. And it’s given them a bad rap.

Where did familiars come from?

Witches’ familiars have been in the western consciousness since they became a popular idea in 16th and 17th century Europe. This was the height of witch persecution in Northern Europe (just think of the Pendle Witch trials in 1612), so people – particularly in small, isolated communities like those in rural Lancashire – were on edge, suspicious and on the look-out for anything out of the ordinary. The idea of the familiar trickled into Britain from Europe at this time from Central Europe and we really went to town with it.

In the official records of the trial of the Pendle Witches, held at looming Lancaster Castle, eye-witnesses came forward to say they had seen the accused consorting with shapeshifting animals. These spectral beasts had deceptively cute names; Tibb and Ball would whisper the Devil’s wishes in the ears of the ‘witches’ and told them who to curse or kill next.

In the event of a witch being ‘caught’ and tried by the local magistrates, these women (and sometimes men) would be stripped and searched for a ‘witches’ mark’ – any moles, warts and bumps that could be used as a teat from which their familiars would suckle…

What sorts of animal could be a familiar?

In years gone by, some popular witches’ familiars included dogs, frogs, rats and hares – the latter is a traditional fertility symbol across the world, so I don’t think it’s any wonder that they were vilified by conservative folk of the day.

Frogs, rats, and cats; we’ve all come across someone who would rather eat sand than touch a toad. Cats also don’t have the best reputation and, as they haven’t earned the friendly moniker of ‘Man’s best friend’, they have adopted the title of ‘witches’ partner in crime’.

It is interesting, though, how cats have become fixed upon as the ‘standard’ familiar and a symbol of the witch. Cats have long had an association with femininity and also being rather wilful (Linnet, my own small furry cat-child, could be described as a ‘difficult woman’), so maybe it was inevitable that they would be seen as the perfect companions for weird women like us witches!

I’m loving the way that modern-day Pagans and witches have reclaimed the idea of a familiar. Some witches and magickal folk say that their pets are incredibly intuitive and feel their emotions and energy, sometimes even participating in their rituals. Of course, you can call any animal your familiar if you have a special bond with it, but more often than not, witches gravitate towards cats? Fluffy toe beans? Yes, please! Tummy rubs and midnight cuddles? Don’t mind if I do! These days, familiars seem to be more about having a close companion rather than a mysterious confidante.

I don’t know if I’d call Linnet my familiar, but she is a trusted friend. She always knows to stick to the sidelines when I’m performing a ritual and she is there to watch over me if I’m a bit tearful. There’s something a bit magickal about how she always knows exactly how I’m feeling.

If you want to find out more about all things witchcraft, and for some tales of my own familiar, my book The Wheel is out on 7 October. Pre-order it now on Amazon or Waterstones.

(Live outside of the UK? Drop me a message and I can help you find your nearest copy of The Wheel!)

And last but not least – happy full moon in Picses and blessed Mabon! I hope you all have a wonderful, autumnal day.

1 thought on “Why do witches have familiars?” 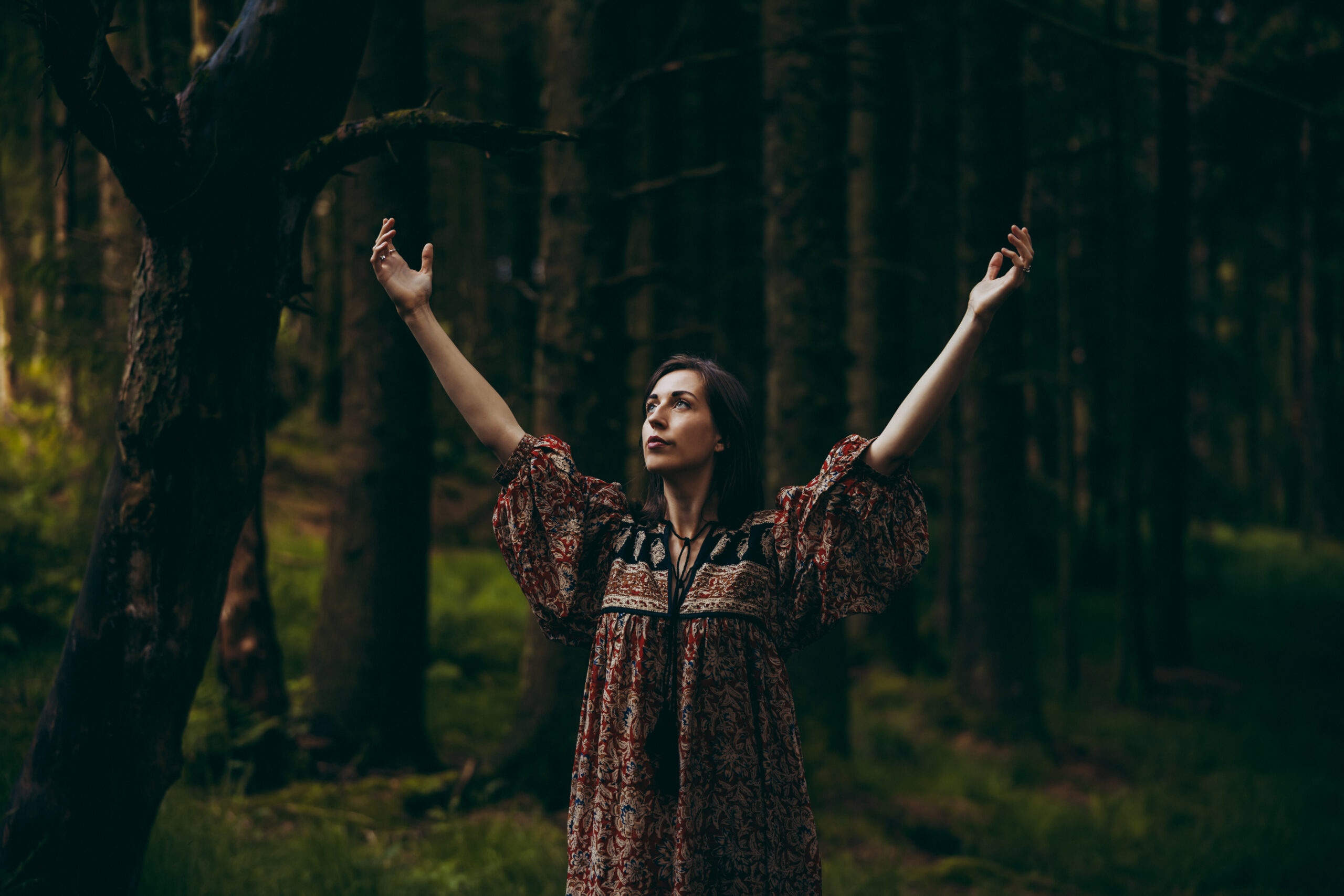 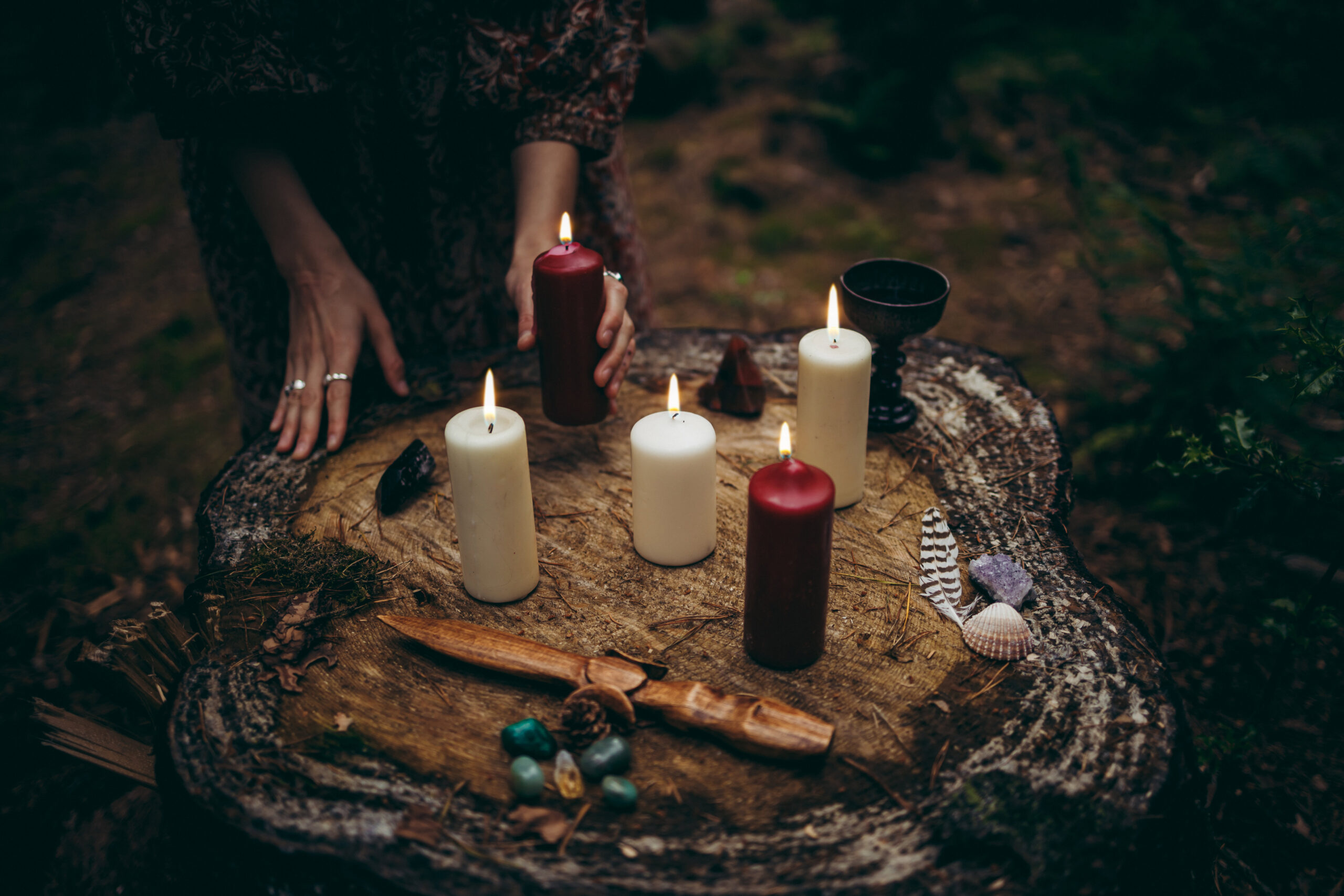 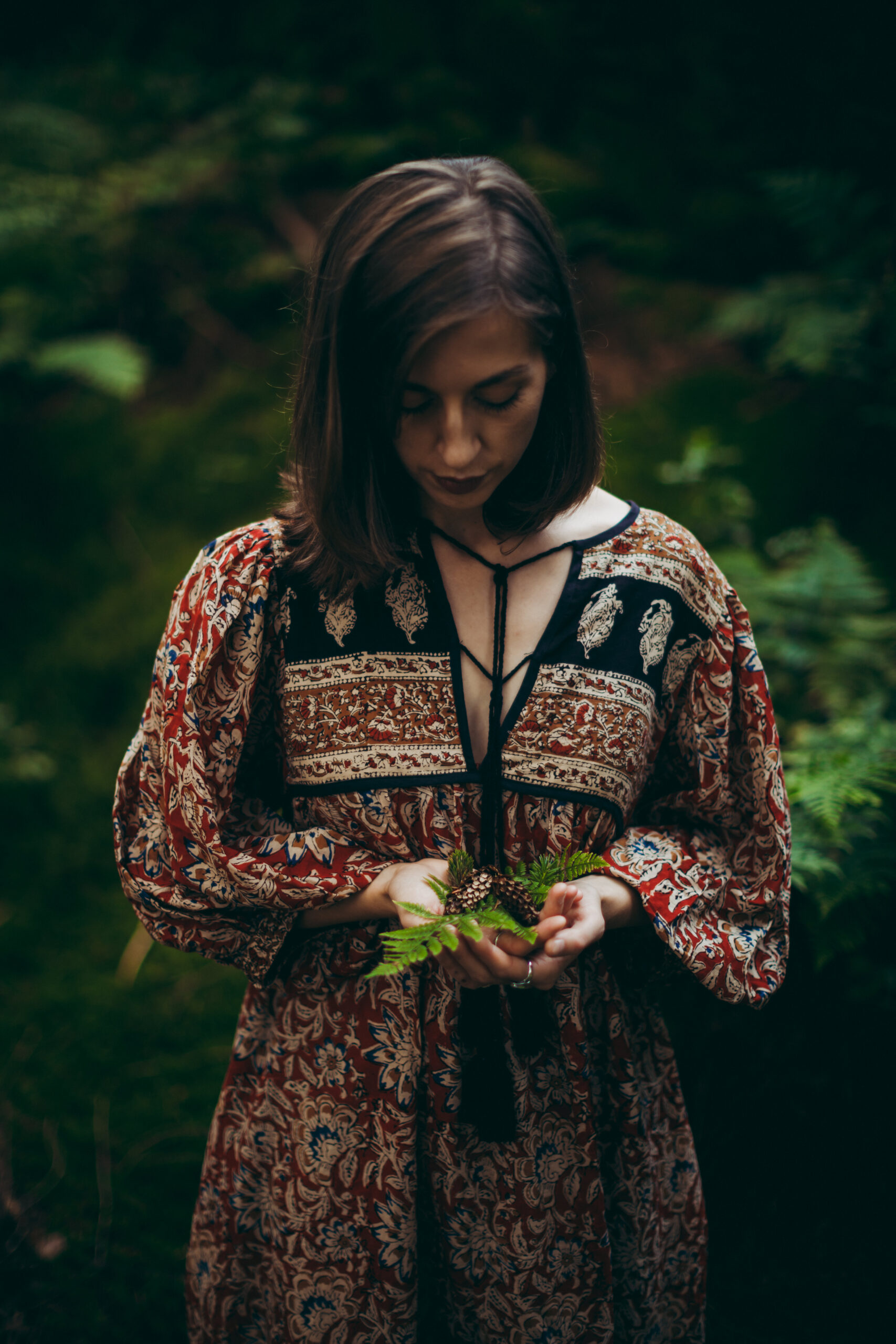 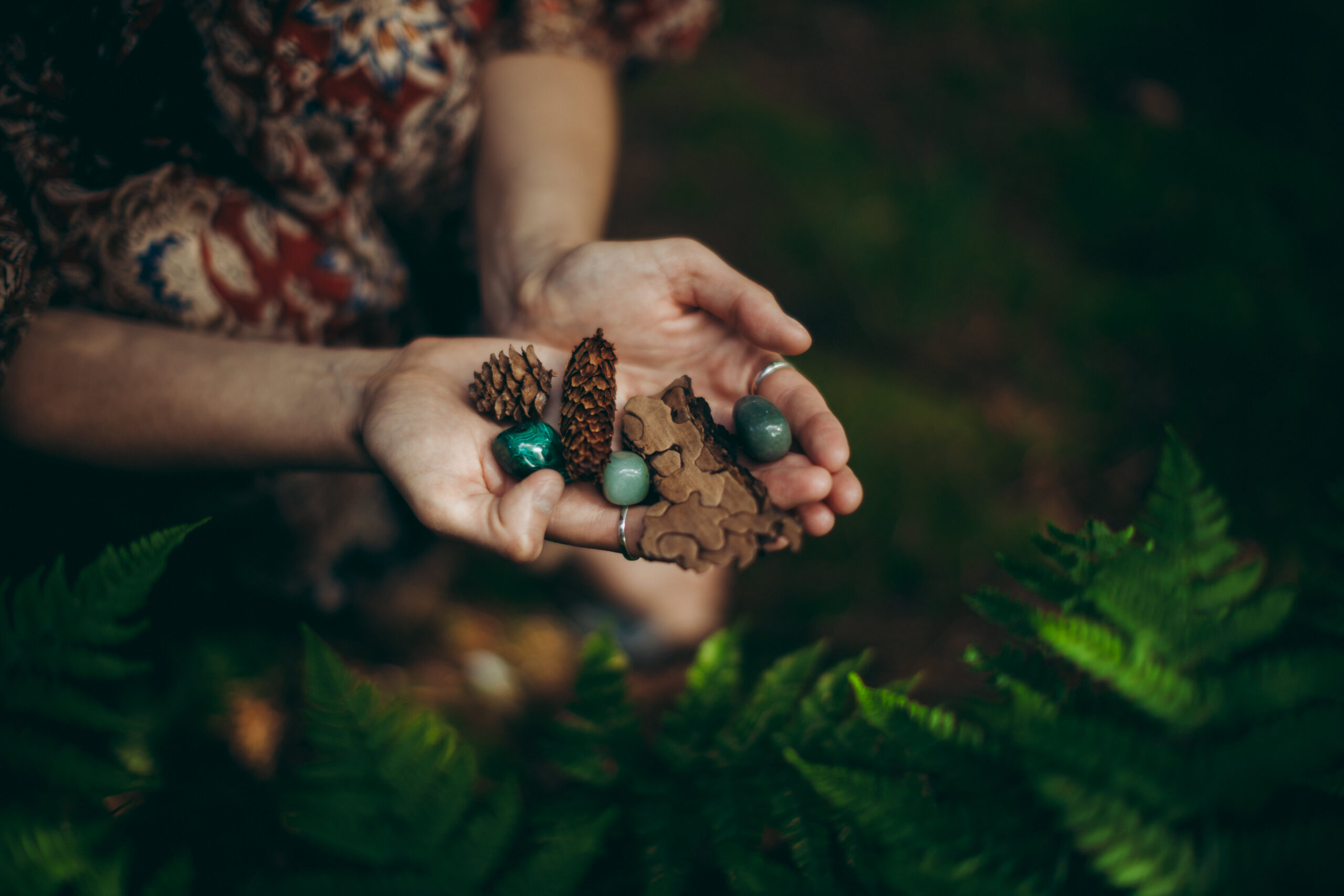 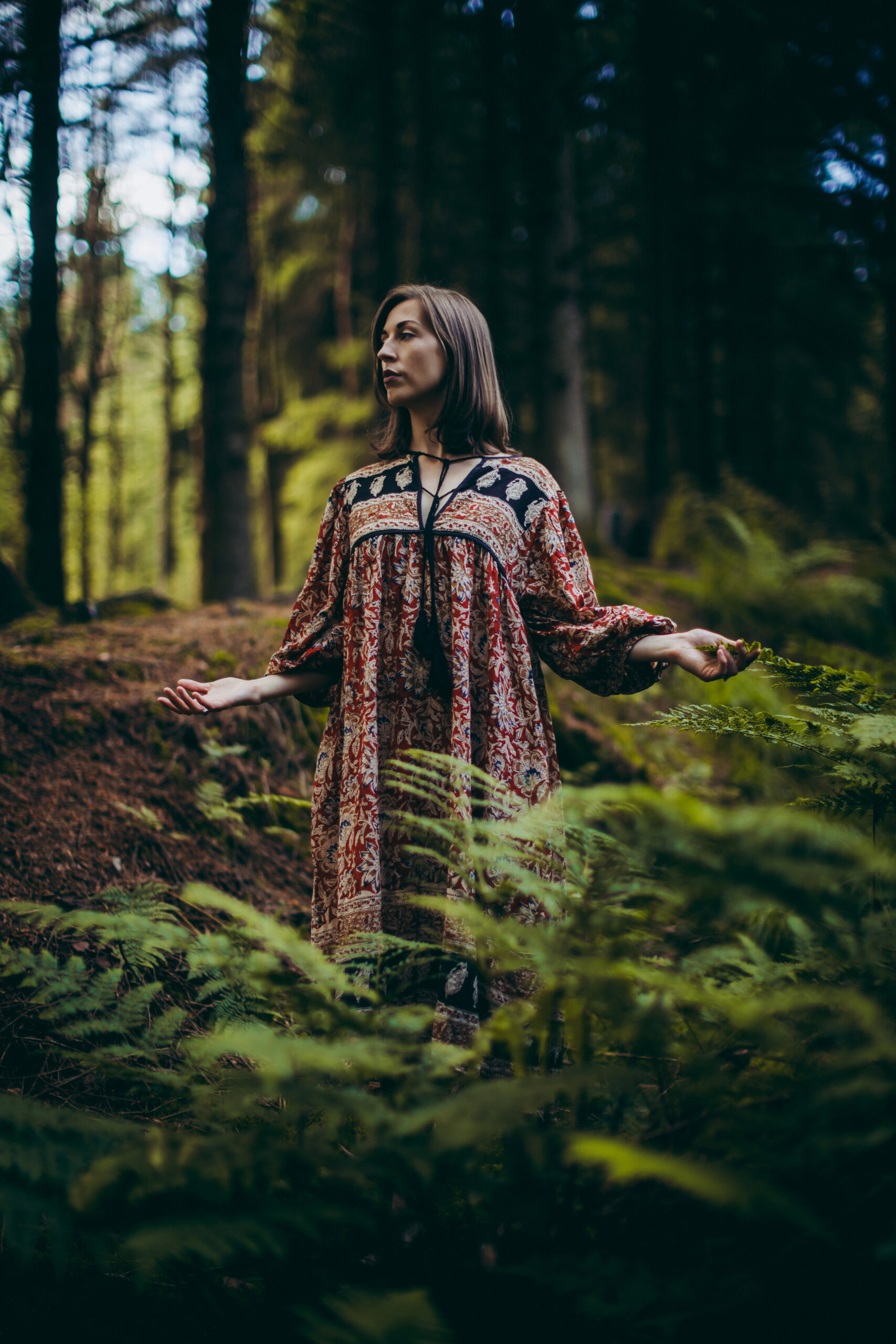 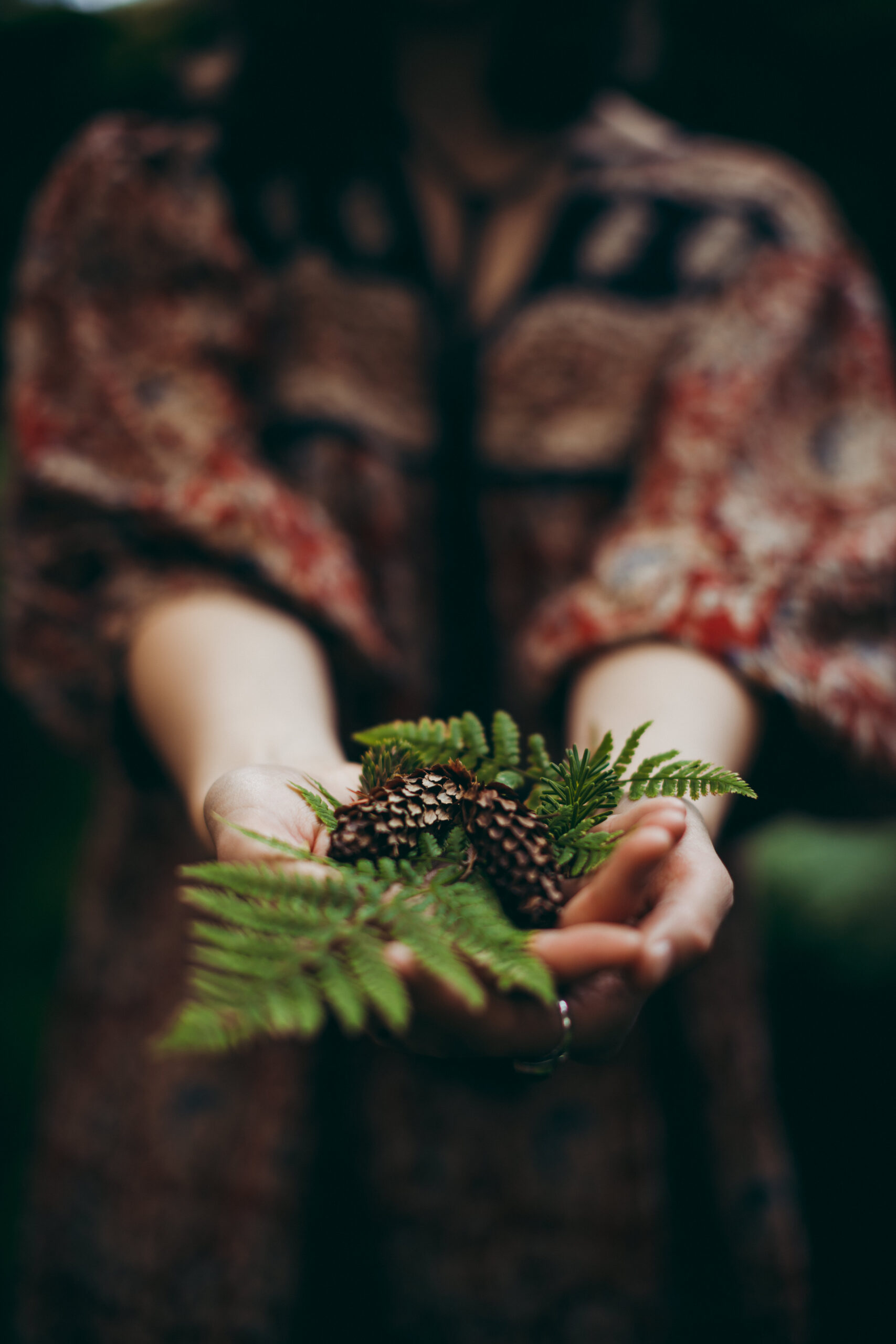 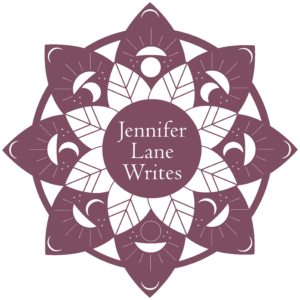